That's the full title of my book , but it quickly shortened itself to simply "Collecting Quimper". 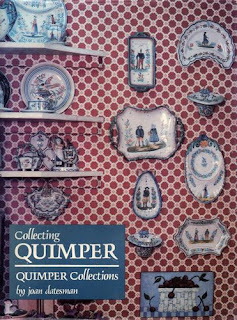 More than 40 years ago, I had already discovered the world of Quimper pottery, started collecting it for fun, travelled to see the place that had birthed it, i.e.: the city of Quimper, and soon thereafter, gave up other interests to become a full-fledged antiques dealer, specializing in old Quimper.

At that time, the early 1980's, there was very little literature (and no internet for searching and researching). Two books in English, two in French,  pretty much covered the field. I felt something else was needed, less scholarly, but rather to show how Americans collected: to decorate their homes and to enhance other collections of folk art and Americana. 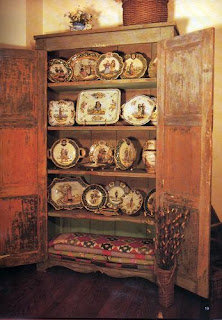 Nothing in print really followed that path.

My ideas clarified when I  was asked to appraise several collections at that time:  I stayed first in the charming guest house of a gorgeous estate in upstate New York 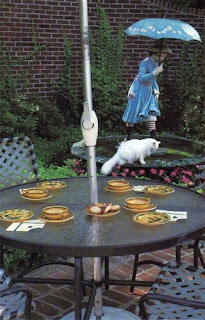 and then in a lovely colonial/modern home on a private lake in Connecticut. 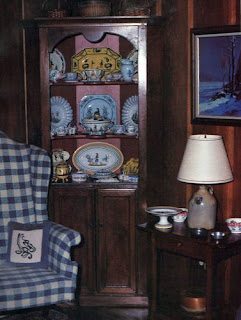 In each place, my collector-hosts entertained me lavishly and gave me free rein to admire their surroundings as I documented their Quimper collections. Somehow, I wanted to share that experience with other collectors, and, more importantly, erstwhile collectors. I felt that a book that showed real collections, and how people incorporated them into their lives and homes would be of  lasting value for newcomers to the field. 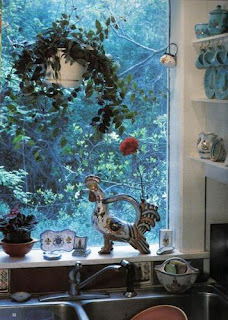 I also knew that the way the French collect and display is quite different, and that it was important to show their taste and style as well. Not quite so simple! The American collectors were all my clients, and gladly opened their doors to me and my photographer. The French? Ah, that is another story entirely, they are much more private about their lives in every way, and finding collections there and gaining entree would be less easy.  Fortunately, I had a very good "French connection", and was able to connect with some excellent sources in Brittany. 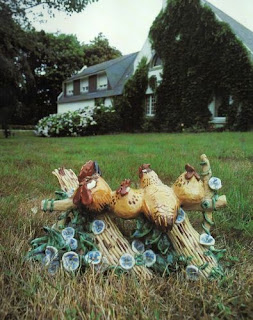 The other major problem to sort out was giving values. That is something everyone, with even the slightest interest, wants to know: "What is it worth?" That took a great deal of reflection, and I finally (thankfully!) came up with a formula that I believe is still valid today, forty years later. I did not give values in named $$$ amounts, but rather pegged things, using terms like: Museum Range,
Very High,all the way down to Inexpensive and Current Retail. 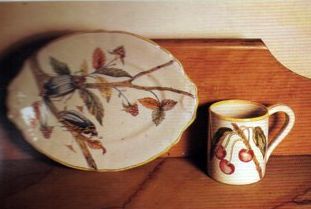 Why "Thankfully"? Because in these forty-some years that I have been involved in this field, I've seen prices rise , shoot through the roof, and  then fall way, way back down, as interest in all but the most extraordinary things has waned.

There are many books now, both in French and in English. For a while, books became a kind of
mini-industry offshoot of collecting the faience itself. However, I can say that even now, no other book has shown what this one does:  how to live with your passion! 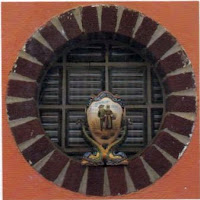